Zamora is a land of small producers who, using time-honoured artisanal processes, collect some of the best honey in Spain.

The honey is produced in accordance with sustainable development principles, an approach which ensures the preservation of the environment, the bees on which the production depends and the traditional way of life of the producers themselves.

If you are a retail or hospitality customer please log in to view the premium honeys available in our catalogue. 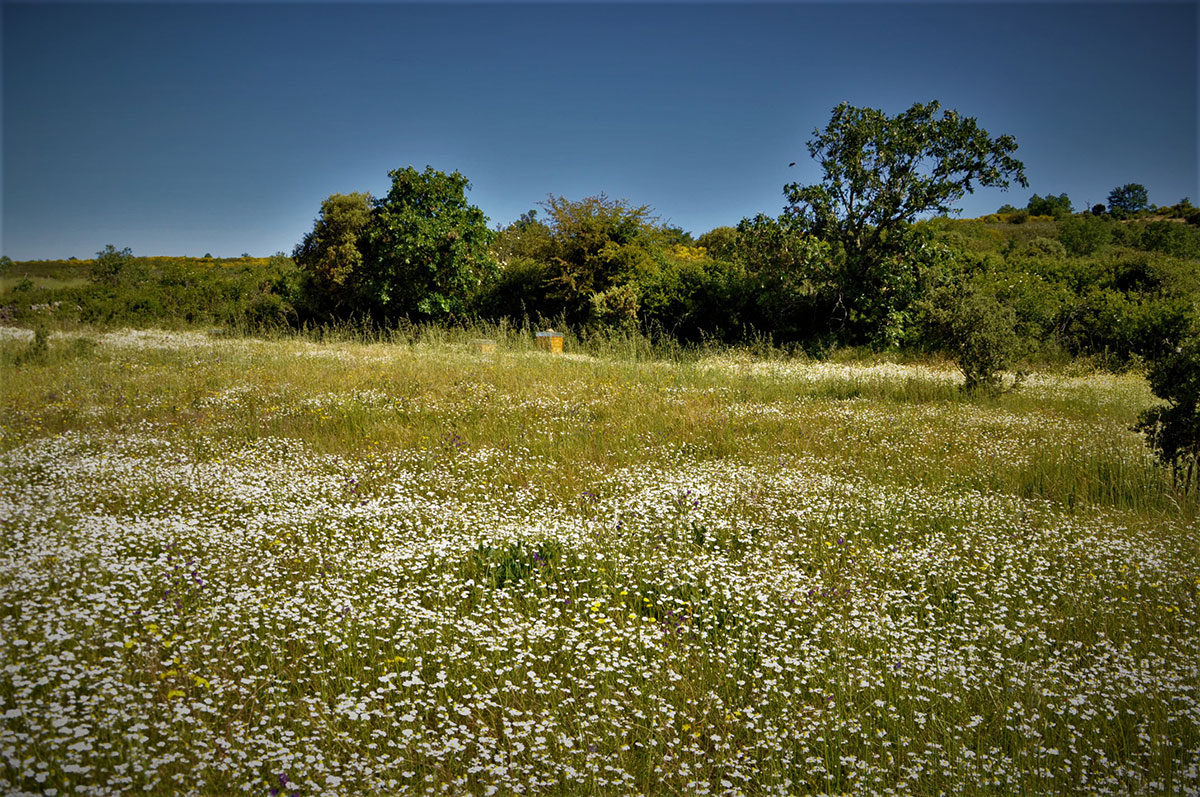 The regions of Aliste and Sayago, the Sierra de la Culebra and the mountains of Sanabria are the ideal places for the production of honey to the highest quality standards.

These are remote locations situated within the Iberian Plateau Transboundary Biosphere Reserve, between Spain and Portugal.

The air and water here are clean, free from contamination and foster extraordinary environmental biodiversity.

The absence of contamination can be verified by the abundance of lichens in this area, one of the best bioindications of environmental health.

Lichens are very sensitive to changes in the environment, especially air pollution, caused by the burning of fossil fuels.

Seasonal variation is marked; the tastes and appearance of locally produced honeys changing in reflection of the rich cycle of flora.

Hives are kept in one place as the seasons turn around them, avoiding the stress of migration. 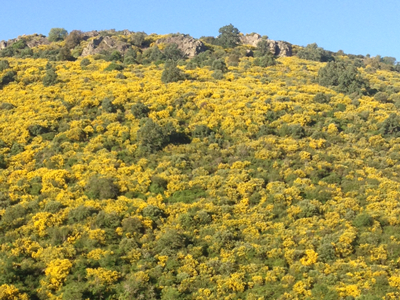 Honey is a reflection of the unique character of its environment. Preservation of these essential characteristics demands the most careful and sensitive of traditional extraction methods.

Each season is different and honey produced in this way cannot be homogenized or standardized in the same way as honeys of industrial origin.

Every care is taken to ensure that the honey is pure, free from any contaminants or additives – a true taste of nature.

Every stage of the production process supports the quality of the finished product. The honey is collected sensitively, using traditional methods and without chemical based bee repellents.

Frames are assessed by expert bee-keepers and carefully removed by hand. Only the best and most productive, those with the most capped cells, are selected. Inside the capped cells, the honey is protected from external agents and can be kept in ideal conditions for consumption for many years. 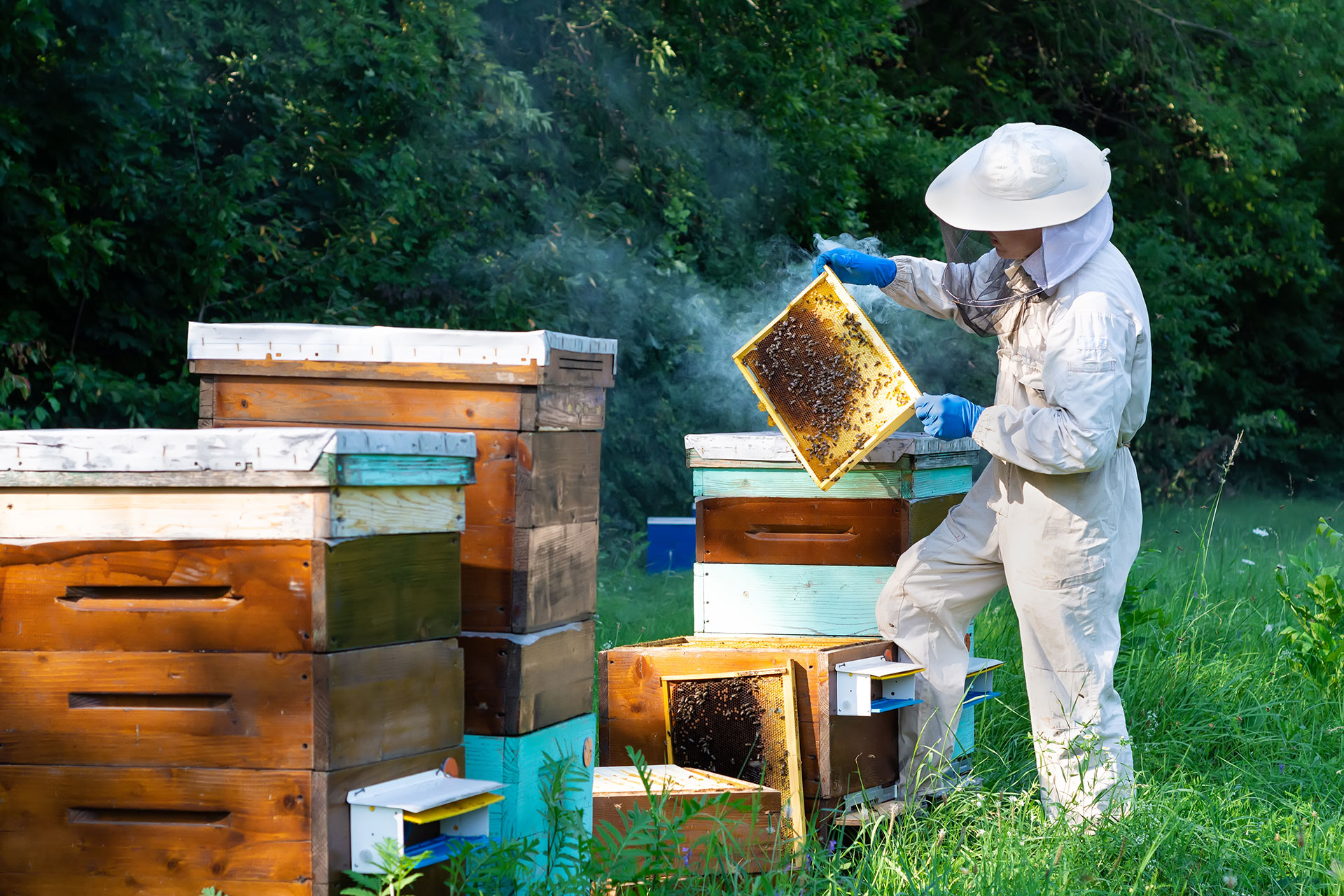 Each drop of liquid gold is prized and local producers uncap the wax on the frame manually to avoid the wastage common to industrial wax removal processes.

Once ready honey is extracted by gravity using a cold centrifuge rather than by the addition of chemicals or by heat. Cold extraction better preserves the enzymes and antioxidants within the honey, ensuring that the final product retains its natural antibacterial properties. At the end of the process the honey is decanted.

The sanitary packaging and sealing is done by hand, and finally each of the jars is labelled, also by hand.

The artisanal method of production preserves the beneficial antibacterial properties of the honey. Trace quantities of pollen (usually 0.5% of any volume of honey) indicate its purity, relative to industrially produced honeys, and allow for the determination of its botanical origin. In the case of honeydew or mountain honey, trace quantities of resin are similar indicators where pollen is naturally less present.

By following traditional methods, the result is 100% pure, unblended and unfiltered honey with no additives. No chemical or biochemical treatment is used to influence the crystallization of honey. 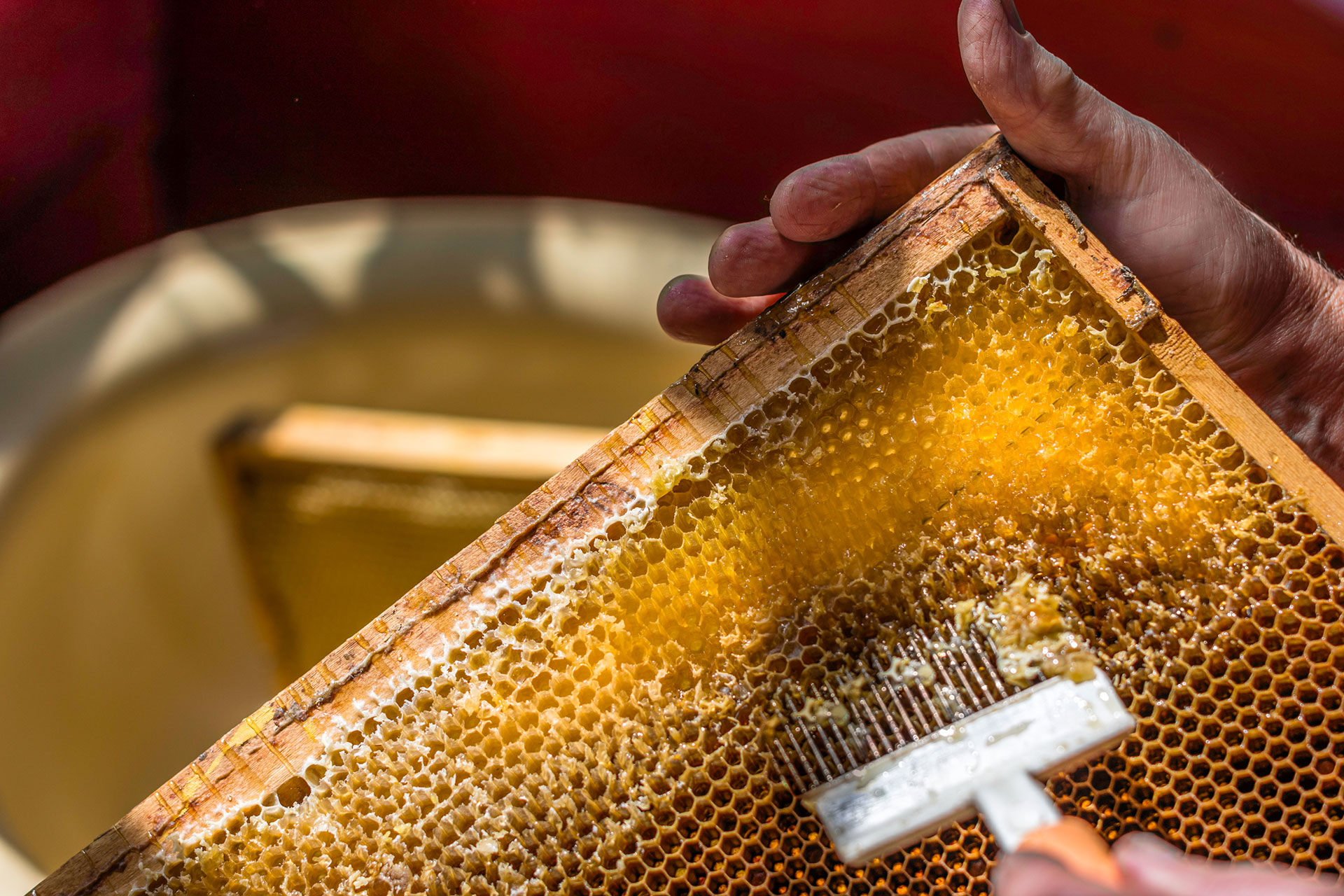 Honey produced in the region offers different flavours and textures depending on whether it is multifloral honey, from the spring harvest, or mountain honey, from the autumn harvest.

Where it differs in colour, flavour, and texture, which are a function of the source of nectar from flowering at each time of year, chemical analysis shows similar nutritional values ​​in the composition of each type of honey.

The quality of honey produced in the region of Zamora is recognised nationally and internationally. One of our best producers, Las Obreras de Aliste, was named best mountain honey producer in Spain by Mieladictos, a leading national publication for the industry in 2018. In 2019 they won the Gold Honey Award in the category of Mountain honeys/Honeydew at the London International Honey Awards and they were also Highly Commended for dark honeys at The County Dublin Honey Show.

In 2020 the honey of this fantastic producer was named as one of the Top 30 best honeys in the World and Top 9 from Europe at the Black Jar International Honey Tasting Contest organised by the Centre for Honeybee Research in Asheville, North Carolina, USA. Black Jar Honey is considered the most important honey competition in America.

We are sure that this is just the beginning of the story for Las Obreras de Aliste and many more awards will follow.