We are excited to report that “Liberalia Cinco”, one of our favourite DO Toro wines, has been awarded a gold medal by the Union of Winemakers of France at their annual "Vinalies Internationales" competition in Paris.

Liberalia had further cause to celebrate with silver medal recognition for “Liberalia Cuatro 2014” whilst Bodegas Sobreño brought home two more silvers for its Crianza and Reserva “Pago de Ora” wines.  With silver medals being awarded at the same time to “Dama de Toro 2017” from Bodegas Fariña and also to DO Toro wines “Valbusenda Vivo 2011” and “El primer paso 2018” it has been a great result for DO Toro overall and we congratulate the winners. 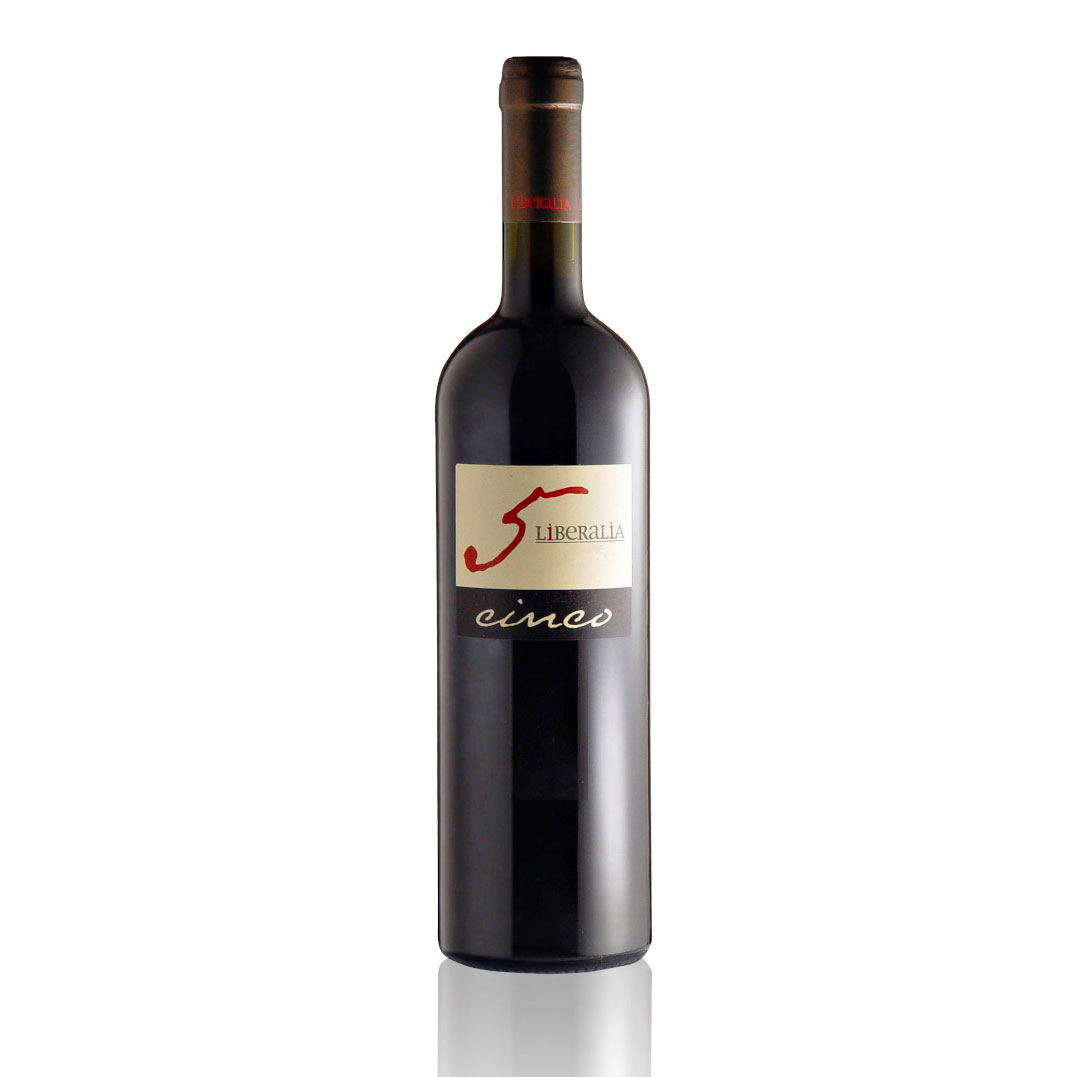 In his annual wine tasting in July 2005, the prestigious US wine critic Robert Parker rated Liberalia Cinco reserva 2001 with a 96, the highest score awarded to the DO Toro in that year.

Liberalia Cinco 2007 was awarded with a gold medal at the Concours Mondial de Bruxelles in 2016.

Liberalia Cinco 2008 was awarded with a gold medal at the Mundus Vini International Competition 2017.

The latest award, builds on a fantastic track record for “Liberalia Cinco”.