Vineyards have been present in “Arribes del Duero” since ancient times, to the extent that it is thought that the area could include some of the first and most ancient vineyards in the Duero Basin. There are two competing origin theories: one which links the arrival of vineyards in the Duero with Roman colonization, and another which suggests a connection with the Phoenicians, who made use of the natural port formed where the Duero reaches the sea (the current day Portuguese town of Port).

The first significant documented evidence of wine-growing in the region comes from the Middle Ages. We know that during these times many vineyards already existed, producing yields significant for their quantity and quality. Surplus quantities started to be produced and growers were forced to look for markets outside their traditional ones.

The economic importance of the vineyards became marked at the beginning of the 17th century. In 1888, phyloxera arrived from Portugal, and remarkably, adaptation to that threat led to vineyards becoming even more established in the area; the vineyard configuration and grape selections of today dating back to that time.

If you are a retail or hospitality customer please log in to view the premium wines available in our catalogue.

The main red grape varieties are Juan García (indigenous or local) Tempranillo, Bruñal and Rufete, the Grenache and Mencía being allowed only as complementary varieties.

Malvasía is the main white grape variety, being complemented by Verdejo and Albillo.

The Regulatory Council of the DO is currently dedicating some efforts to the study of other autochthonous grape varieties to help their recovery and encourage their presence in the area: the red varieties Bastardillo Chico, Mandón, Tinta Jeromo, Gajo Arroba, and the white variety Puesta en Cruz.

Arribes del Douro enjoys a Mediterranean climate with Atlantic influences. Rainfall is evenly spread over the year. Summers tend to be warm and dry while winters are mild.

The soils are not deep, mostly sandy with loose granite and quartz pebbles. There are many rocky outcrops and the soil is generally poor in organic matter.

The subsoil provides good drainage, and an interesting heat regulation mechanism. The presence of slate in the subsoil acts as a heat accumulator during the day and releases it slowly during the night.

The vines are mostly old vines (65 years on average) and so are mostly grown as low bushes (en vaso), though recently planted ones tend to be on trellises (en espaldera). 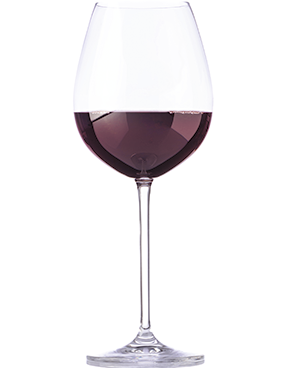 Clear, medium intensity, cherry red with a touch of maroon

Medium intensity, warm and characterful. Aroma of red and black fruits (plum and redcurrant), reminiscent of pepper. Spiced with traces of vanilla and liquorice and, in some, may be detected a hint of wood. Reminiscent of balsamic (incense, eucalyptus), smoked. Some touches of nuts and minerals. 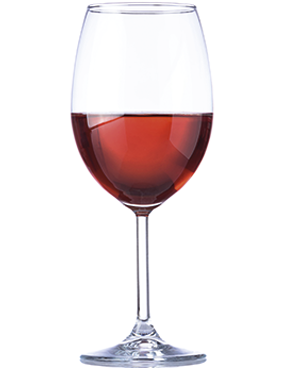 Clear, medium intensity, redcurrant with a touch of strawberry. 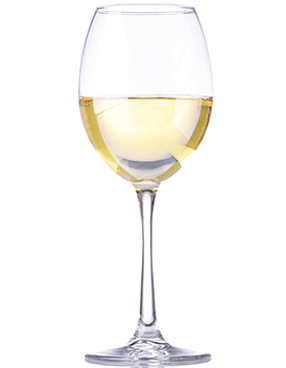 Medium high aromatic intensity, characterized by seeded fruits, exotic fruits (pineapple, passion fruit) accompanied by sweet citrus notes. Floral reminiscences (jasmine, rose) and something of thyme and wet straw. Some reminiscences of toasted bread and torrefacto, as well as a touch of yogurt.

Dry wines, of balanced acidity, with delicate bitterness that confers persistence, light and sometimes slightly spicy. When fermented in the barrel they present greater intensity and complex aromatics, with an appropriate combination between variety and wood, sweet, persistent.