The Land of Bread and Wine

Zamora has been known for centuries as the land of bread and wine and it is easy to see why. The city which gives its name to the province, is surrounded by a rich pastoral landscape of rolling wheatfields, grazing land and ancient vineyards. As you travel north and west across the region, this fertile terrain gives way to dramatic mountains, rivers and glacial lakes. A true escape from the noise and pollution of modern life.

The people here like nothing more than to gather around the table with family and friends; to take their time to enjoy flavoursome dishes made from local produce of the highest quality accompanied, always, by a superb local wine. Zamorans are hospitable, proud of their traditions and their natural heritage and delight in sharing the secrets of their gastronomy with those who share their love of the good things in life.

The city of Zamora is one of Spain’s most ancient. It is nestled in a valley of the river Duero whose route, only 60 kilometres to the west traces the border with neighbouring Portugal. Its castle and cathedral with its scaled stone dome crowning a city-scape of winding streets and the highest concentration of Romanesque churches in Europe.

El Cid was knighted here and its long history, intermingling fact and legend, reaches back to the stand made by the Lusitanian shepherd Viriato against the Roman occupiers of the region. The continuity of Zamora’s heritage is perhaps linked with the fabled strength of its defences. There is a Spanish saying that “Zamora no se ganó en una hora” [Zamora was not conquered in an hour]. Protected by its river and an impregnable castle the city developed as a centre for food production, feeding its own people and the territories around it, with bread made from the fine flour milled in the aceñas which stretch across the Duero to this day. 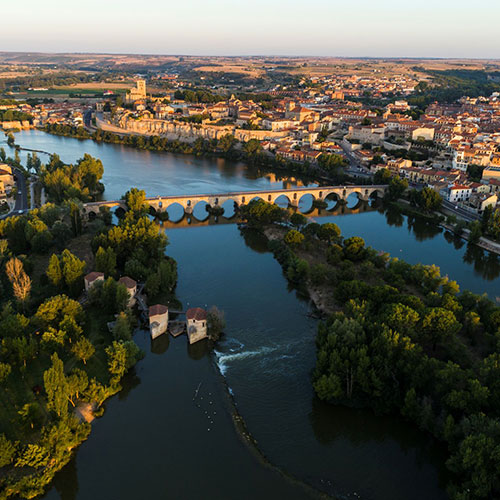 Zamora, the pearl of the Douro 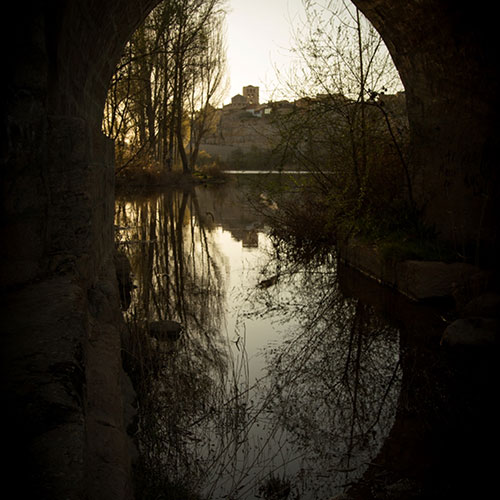 A water-side view of the ancient city of Zamora. 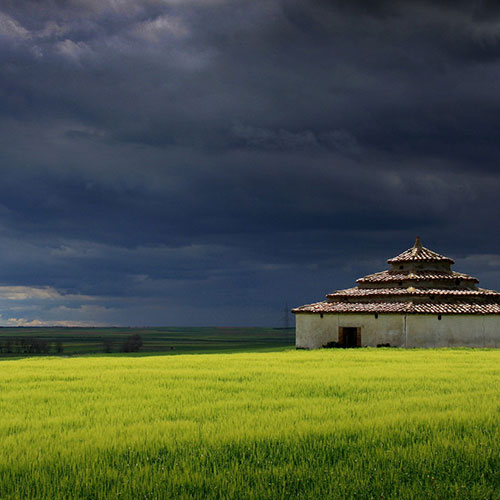 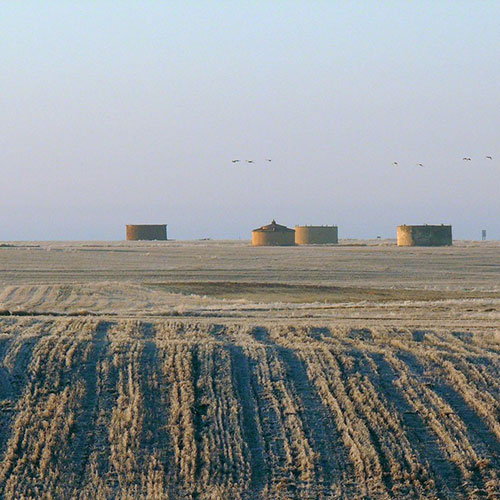 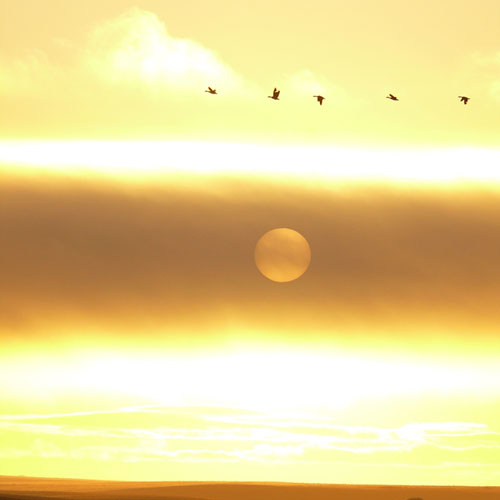 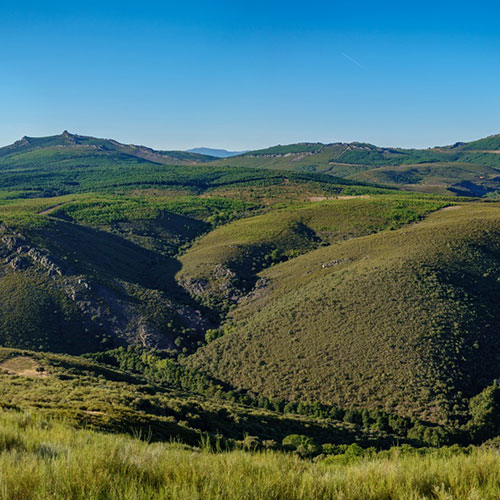 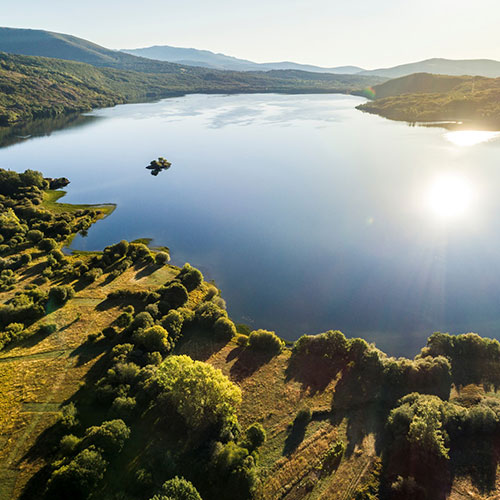 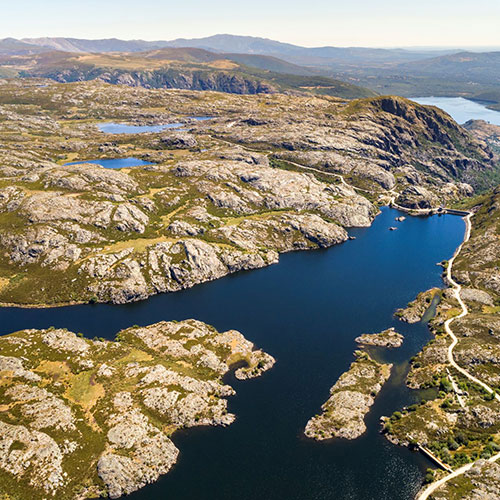 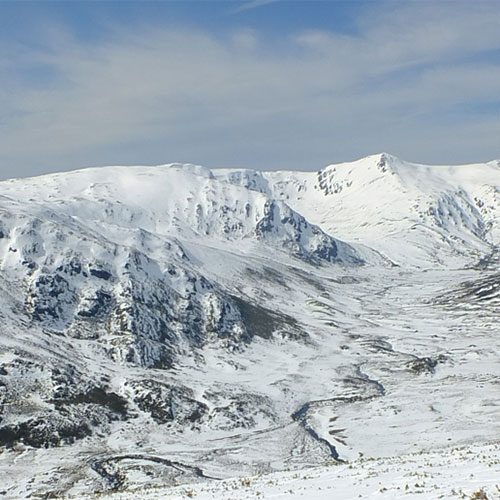 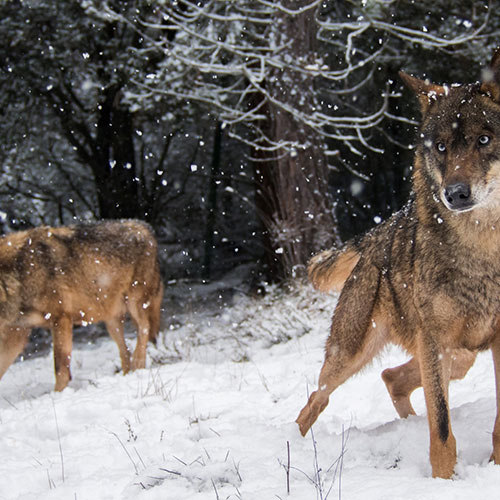 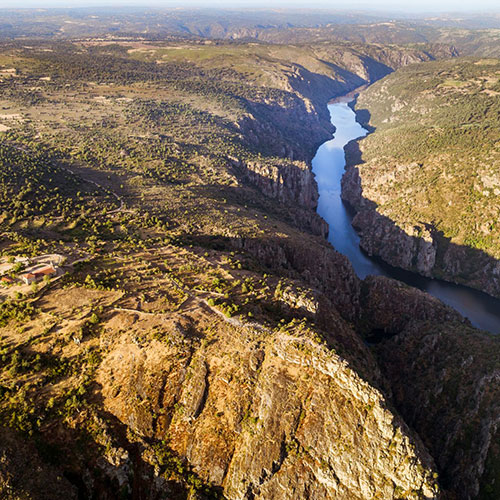 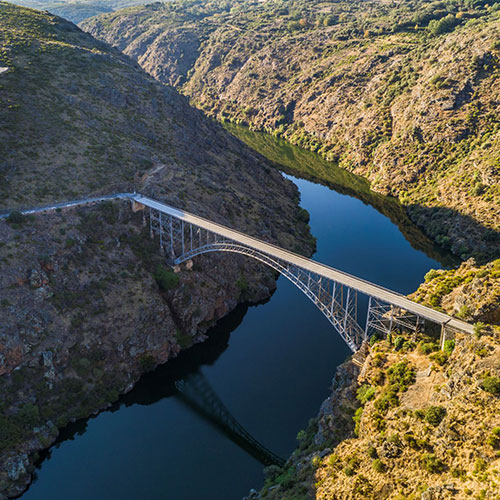 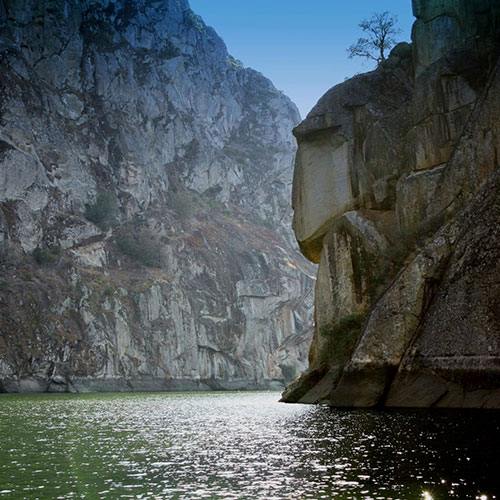 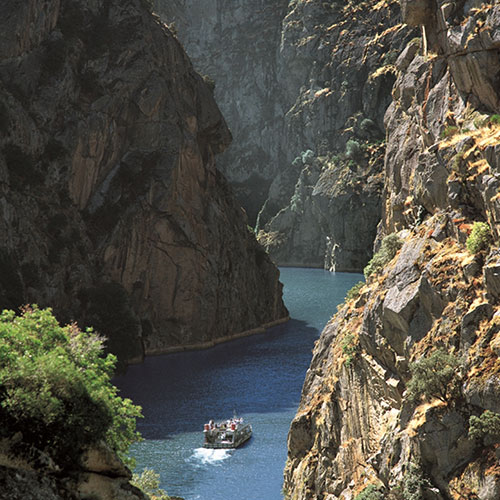 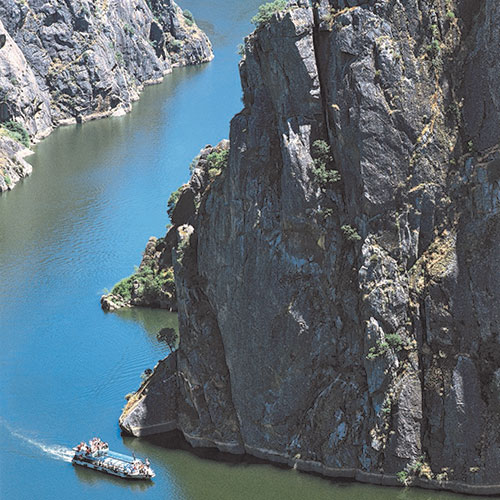 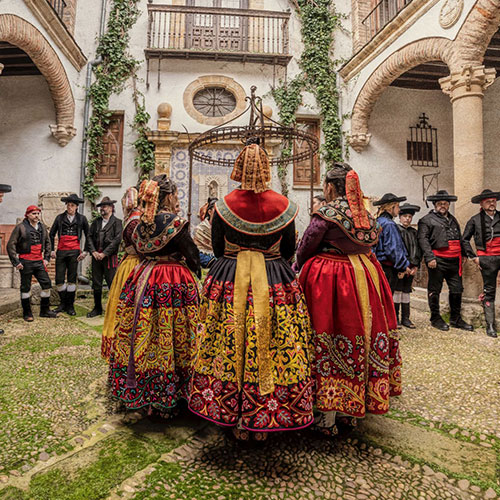 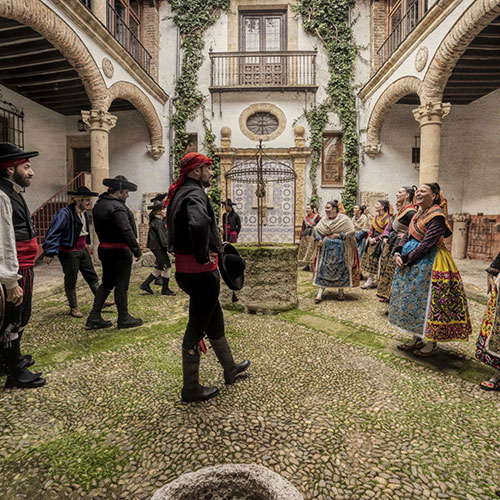 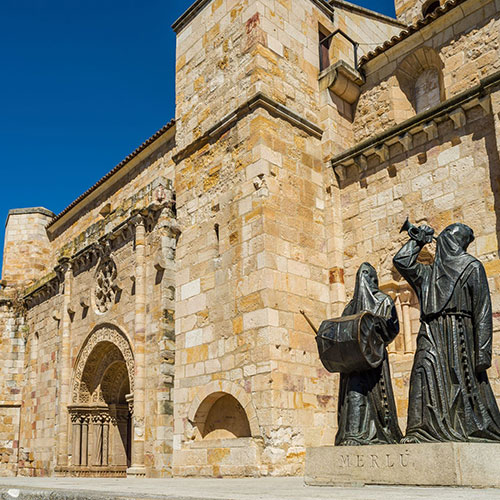